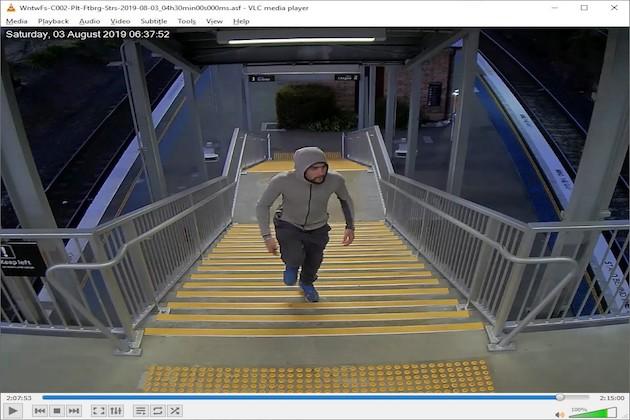 Police allege that three men rented a car and then in the early hours of the morning on 3 August 2019, between 3:00am and 5:40am they used the car to ram a shop in Leura.

After smashing down the front wall of the shop, the men then filled the car with goods from the shop. The goods were valued at $17,000. In addition there was extensive damage caused to the shop.

The men then fled the scene, and after unloading their catch abandoned the car, and then reported it stolen.

Officers from the Blue Mountains Police Area Command have since been investigating the case.

On late Thursday afternoon they arrested one of the alleged thieves, a man aged 31 from the western Sydney suburb of Kingswood. It is understood he was the man who rented the vehicle used in the robbery and then reported it stolen.

Among with other charges he was hit with a count of making false representations.

He was refused bail ahead of his court appearance on Friday.

Detectives involved in the case are searching for the other two men.

One man police wish to talk to in relation to the matter is described as being of Caucasian appearance, aged in his 20s to 30s, and with a moustache. He is depicted in the image accompanying this story wearing grey pants, a light grey hoodie, and blue runners.

Anyone with information about this incident is urged to contact Crime Stoppers: 1800 333 000 or https://nsw.crimestoppers.com.au. Information is treated in strict confidence. The public is reminded not to report crime via NSW Police social media pages.