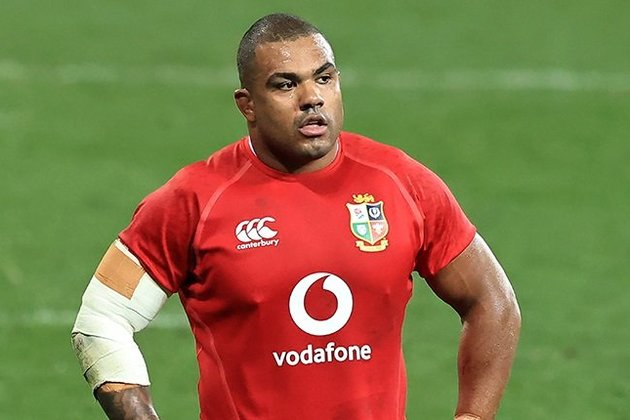 British and Irish Lions replacement prop forward Kyle Sinckler has been cited for an alleged biting incident during the second Test against the Springboks in Cape Town on Saturday.

World Rugby announced on Sunday that Sinckler will attend an independent disciplinary hearing on Tuesday for a foul play incident which happened in the 64th minute of the match, nine minutes after Sinckler replaced Tadhg Furlong.

According to the statement, it is the only citing to emerge from a full review of the match, won 27-9 by the Springboks, in which several incidents were highlighted in media reports and on social media.

Sinckler’s alleged transgression appears not to have been noticed by most observers.

There had been speculation that Springbok wing Cheslin Kolbe and scrumhalf Faf de Klerk might be cited for taking out a player in the air and a no-arms tackle respectively.

Lions fullback Stuart Hogg earlier issued a statement denying an allegation that he had bitten Springbok counterpart Willie le Roux, while images of lock Maro Itoje putting his knee on the neck of Springbok centre Damian de Allende were posted on social media.

Sinckler’s video conference hearing will be chaired by Adam Casselden SC of Australia who will be joined by former Australian international players David Croft and John Langford.