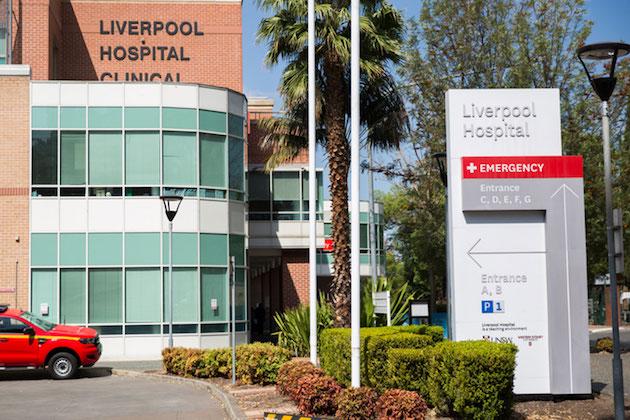 SYDNEY, NSW, Australia – A motorcyclist and the driver of a car have been rushed to hospital after their vehicles collided early Monday morning.

Emergency services were called to the intersection of Heathcote and Church Roads, Moorebank, 27 kilometers southwest of the Sydney CBD around 5:00am Monday, after receiving reports of a collision involving a car and a motorcycle.

The motorcyclist, a woman, was treated at the scene before being taken to Liverpool Hospital in a serious but stable condition.

The driver, a man, was also taken to the hospital to undergo blood and urine testing.

Officers from the Liverpool Police Area Command have commenced an investigation into the circumstances surrounding the crash.