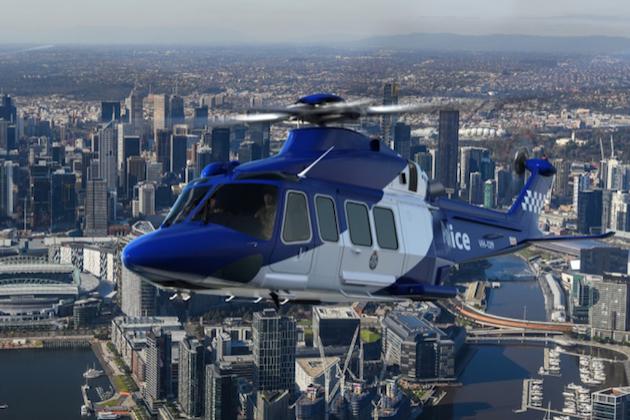 MELBOURNE, Victoria – A 34-year old man who attempted to evade police after they tried to intercept his vehicle in Melbourne in the early hours of Monday morning, has been caught and is now in custody.

The saga began around 2:50am Monday morning when police officers patrolling along Selandra Boulevard in Clyde North, in Melbourne’s south noticed a white Toyota Camry.

They attempted to intercept the vehicle, but the driver failed to stop and drove off, allegedly at high speed.

The vehicle was monitored by the Victorian Police Air Wing helicopter and was seen to be driving erratically along the Westernport Highway and into Carrum Downs.

Police allege the driver drove at speeds in excess of 120 km/h in an 80km/h zone along Ballarto Road in Carrum Downs, and on the wrong side of the road.

The driver entered an underground car park at a Frankston shopping centre and the Air Wing chopper was able to direct units on the ground to where the vehicle was.

Police the vehicle exit the shopping centre and intercepted the car at the intersection of Karingal Drive and Derna Crescent without incident.

The 34-year-old man has been charged with a number of offences including theft of a motor vehicle as well as numerous traffic infringements during the pursuit. He was remanded to appear at Frankston Magistrates’ Court later on Monday.