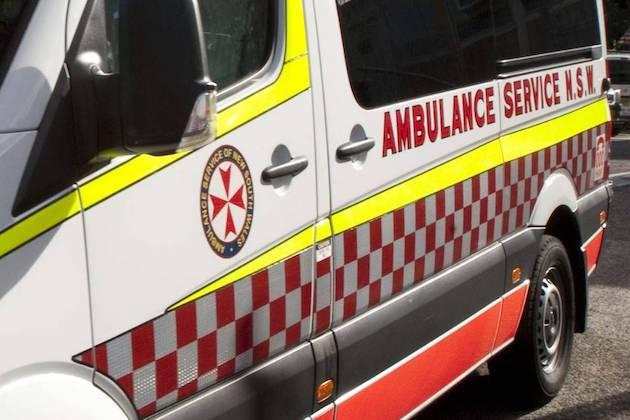 CENTRAL WEST, NSW, Australia – A woman was killed when a prime mover caught fire after colliding with a car in the New South Wales Central West late Friday afternoon.

Emergency services were called to the intersection of Old Mendooran Road and Boothenba Road at Dubbo around 5:15pm on Friday where they found the crash scene, and the prime mover ablaze.

The fire was extinguished by Fire and Rescue NSW.

The driver and sole occupant of the car, a 28-year-old woman from Queensland, died at the scene.

The driver of the prime mover, a 71-year-old man, suffered a head injury and was taken to Dubbo Base Hospital for treatment.

Officers from Orana Mid-Western Police District have commenced an investigation into the circumstances surrounding the incident.

As inquiries continue, police are appealing for anyone with information, or dashcam footage from the area, to come forward.

A report will now be prepared for the Coroner.