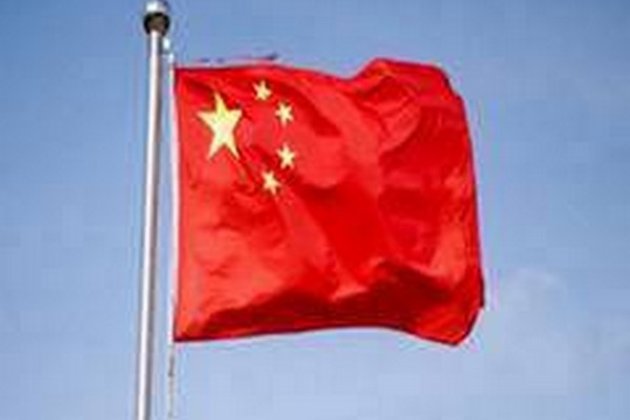 Washington [US], June 29 (ANI): China has adopted a confrontational foreign policy and is using the coronavirus pandemic to enhance its influence across the world but a striking feature of the recent international landscape has been Beijing’s strategic blunders including a recent incursion into India, says US-based journalist Fareed Zakaria.

In an opinion piece in Washington Post, Fareed Zakaria writes: “As the United States has faltered in its handling of the coronavirus pandemic, many experts have warned that China is using the situation to enhance its influence across the world.””…But in fact, a striking feature of the recent international landscape has been China’s strategic blunders. The most significant example is China’s recent incursion into India, in the Galwan Valley, long under dispute by the two countries,” Zakaria, who is also a host of CNN’s Fareed Zakaria GPS, says in the opinion piece.

Citing the example of Chinese foreign Ministry spokesperson Zhao Lijian, Zakaria says that China’s new breed of diplomats, the “wolf warriors,” tend to be just as aggressive and confrontational, believing that offence is the best defence and heaping scorn on anyone who doubts the country’s propaganda.

“Foreign ministry spokesman Zhao Lijian is now famous for his sharp, sometimes abusive language. In the wake of COVID-19 and the discussion of China’s culpability in its handling of the outbreak, he publicly floated a conspiracy theory that the disease might have been brought to China by the U.S. Army,” he wrote.

China’s relations with its neighbours have deteriorated in recent times due to Beijing own actions.

In the past few months, Chinese ships have sunk or harassed ships from Vietnam, Malaysia and Japan in areas that those countries consider their “exclusive economic zones.”Fareed Zakaria says this kind of behaviour has led to a remarkable strategic reversal in the Philippines.

“Under President Rodrigo Duterte, Manila had been drifting away from Washington. In February, Duterte announced that he was terminating the Visiting Forces Agreement, a significant setback for Washington’s efforts to maintain close military ties in the region. This month, Manila announced that it would no longer be terminating that agreement, “in light of the political and other developments in the region,” Zakaria writes.

Zakaria further cites the example of Australia, whose economy has benefited enormously from China’s rise. The ties between the two countries have soured in recent time.

“…Canberra had sought friendly relations with Beijing. No more. Australian officials reportedly suspect China of mounting a string of cyberattacks against the country, while reports also suggest Beijing has intimidated Chinese students studying there to remain loyal and used Chinese businessmen in the country as agents of influence,” he states.

“After Australia called for an inquiry into the origins of the novel coronavirus, China moved to restrict Australian imports and discourage tourism there, while state media said Australia was “gum stuck on the sole of China’s shoes,” he added.

Zakaria is of the view that China is not rising in a vacuum but in a region with other major countries such as Japan and India and Australia.

“Every action Beijing takes should be considered in relation to the reaction it causes in those nations’ capitals. Thanks to its actions over the past few years under Xi, China today finds itself in the same strategic situation as the Soviet Union did during the Cold War — surrounded by countries that are growing increasingly hostile to it,” he concludes. (ANI)