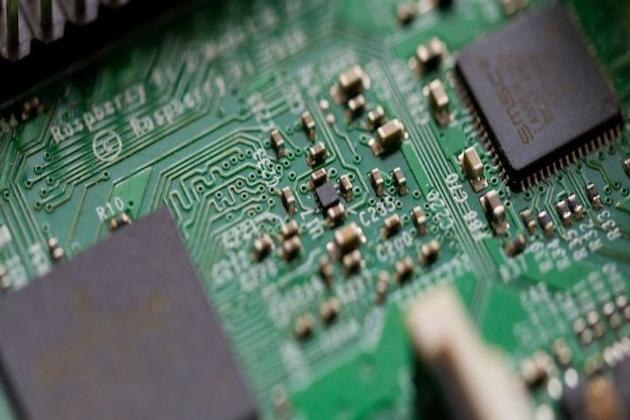 U.S. President Joe Biden will host the summit of leaders of the “Quad” countries, which was created to boost co-operation against China.

In the published draft proposal, the four countries have agreed to evaluate the levels of their semiconductor supplies and identify their vulnerabilities, the Nikkei reported.

While not naming China, the four countries will seek to prevent other countries from using technologies for maintaining authoritarian regimes, as China has, the Nikkei said.

Biden said in April that the U.S. and Japan will invest together in areas such as 5G and semiconductor supply chains.