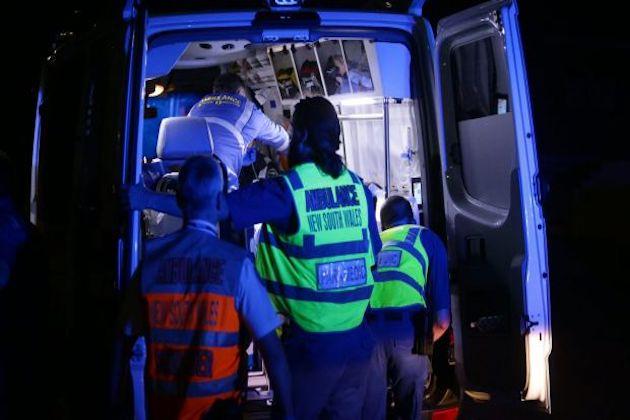 CENTRAL WEST, NSW, Australia – An off-duty policy officer was knocked unconscious after being punched by a man in the Central West of New South Wales on Saturday night.

The officer, 31, who is attached to a Western Region command, hit the concrete footpath after he was punched.

He was taken to Dubbo Base Hospital where he was treated for concussion overnight, prior to being released on Sunday morning.

The incident occurred around 11:50pm Saturday night on Macquarie Street in Dubbo.

Officers from the Orana Mid-Western Police District were alerted and the alleged offender, a 25-year old man, was arrested a short time later.

He was taken to Dubbo Police Station where he was charged with assault occasioning actual bodily harm.

He was refused bail and appeared in Dubbo Bail Court on Sunday where he was again refused bail ahad of a re-appearance in the same court on Monday.