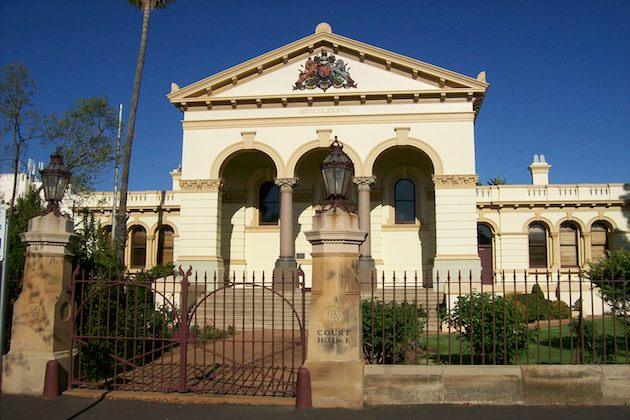 CENTRAL WEST, NSW, Australia – A man appeared in court in the state’s Central West on Monday charged with supplying and possessing drugs.

The man was a passenger in a car which was stopped by officers attached to the Orana Mid Western Police District around 8:30pm on Saturday night.

The car was traveling on Severne Street, Geurie, about 30 kilometres north west of Dubbo.

A search of the vehicle, a white Kia Cerato sedan, resulted in the discovery of 88g of methylamphetamine, which has an estimated potential street value of nearly $88,000.

The passenger, a 44-year old man was arrested and taken to Dubbo Police Station.

He was refused bail ahead of his appearance at Dubbo Local Court on Monday.