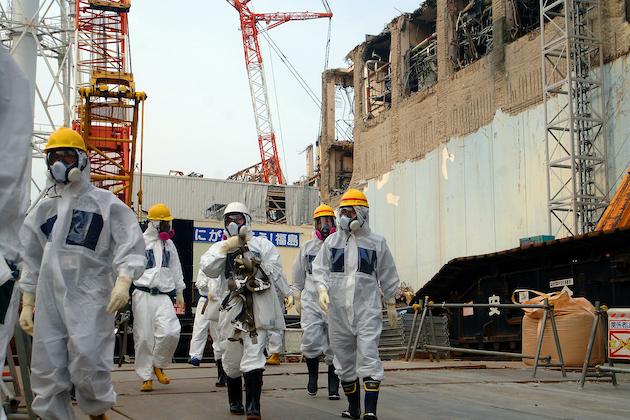 FUKUSHIMA, JAPAN, February 19: Following last week’s earthquake in Fukushima, the wrecked Fukushima nuclear plant has registered a drop in cooling water levels, which might indicate additional damage to the reactors has occurred.

The February 13 quake struck offshore in Fukushima Prefecture, with a registered 7.3 magnitude earthquake occurring at a depth of 60 km, the Japan Meteorological Agency reported.

While the plant is continuing its decommissioning, the lowering of the coolant levels could further complicate ongoing work.

A spokesman for Tokyo Electric Power Co. said coolant levels in reactors one and three fell following the Saturday earthquake. It is believed, however, that contaminated water has not been released outside the containment areas.

In 2011, a 9.1 magnitude earthquake followed by a tsunami struck the Fukushima plant’s cooling systems, resulting in three reactor cores melting down and nuclear fuel leaking underneath the containment vessels.

Following the February 13 earthquake, officials reported that more than 180 people in Fukushima Prefecture were treated for minor injuries. Additional damage was reported to homes, train lines and caused water and electricity disruptions.