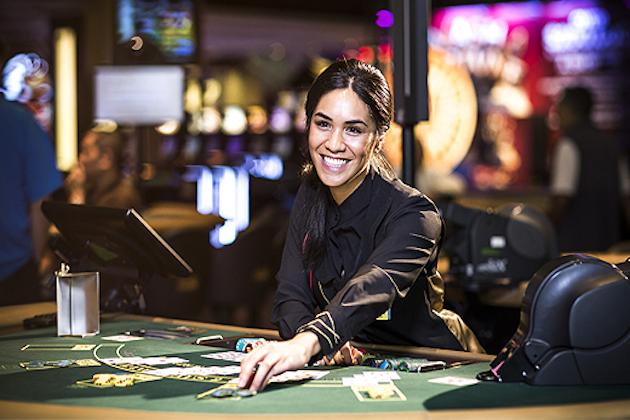 SkyCity Entertainment reports 76% drop in revenues in 2nd half 2020

It also saw a 99.9-percent drop in revenue from its international VIP business, though it recorded better-than-expected domestic performance, according to Inside Asian Gaming.

SkyCity’s group performance also saw losses due to COVID-19 disruptions, with revenues falling 37.7 percent to US$323.8 million, and EBITDA declining 62.6 percent to US$109.8 million.

Revenues at SkyCity’s flagship Auckland property, which closed temporarily in August and November last year due to coronavirus outbreaks, fell 24.5-percent to US$166.1 million.

In contrast, the company’s Australian casino, SkyCity Adelaide, performed strongly, reporting a 15.8 percent increase in revenues to US$67.0 million following its US$255.7 million expansion, which offset property closures during the reporting period.

The company’s online casino business also remained robust, with the number of registered users increasing by 2,700 to 24,400.