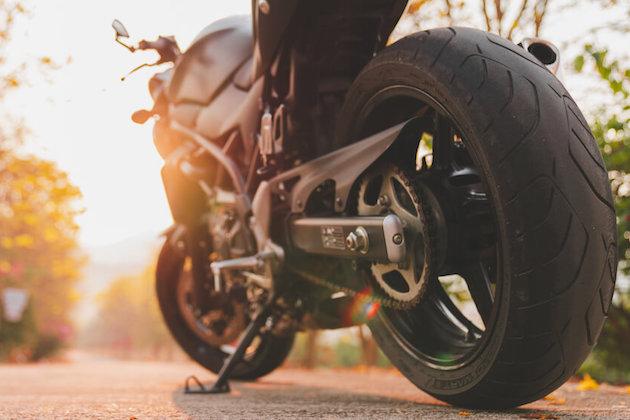 Theft of motorbike and crash between Owner and bike rider probed

A man who had a motor bike stolen from his property in the early hours of Sunday morning later in the day sighted his bike being riden by a man. The owner of the motor bike was in a utility and somehow the ute ended up colliding with the bike. The bike rider was seriously injured.

The circumstances as to how the collision occurred, as well as the alleged theft of the motor bike are now the subject of an investigation.

The incident took place in Condobolin.

Police say the bike was stolen around 3.:10am Sunday from a home on Bathurst Street, Condobolin.

The owner of the motorcycle, a 45-year-old man, who became aware of the theft about 7:00am took to the streets in a utility. He sighted the motorcycle at the intersection of Mooney and Molong streets, Condobolin. Shortly after, the utility and motorcycle collided on Molong Street.

The rider, a 25-year-old man, suffered a serious injury to his ankle. He was airlifted to Canberra Hospital where he was expected to undergo surgery.

The older man is being questioned by police.

Officers from Central West Police District said in a statement they are continuing to investigate the circumstances surrounding the theft and crash.