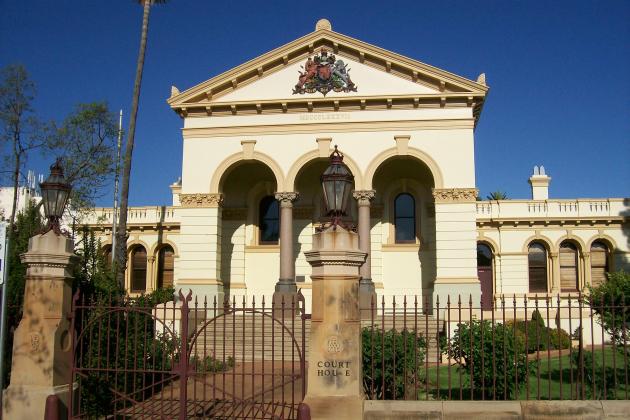 Tragic sequel to crash in which woman died, driver arrested

CENTRAL WEST, NSW, Australia – A woman who lost her companion in a car crash on Monday has been arrested just 24 hours later, and is now facing serious charges.

In a tragic sequel to the crash, the woman, 33, was arrested after she was released from Dubbo Hospital around 10:00am on Tuesday.

The woman from Cargo, a tiny town 33 kilometres from Orange remains in custody after being refused bail. She is scheduled to appear before Dubbo Local Court on Wednesday.

Monday’s crash occurred around 8:30am. The woman now being detained was driving a silver Holden Barina in Tomingley, about 60km south-west of Dubbo. The woman is believed to have lost control of the car and it overturned several times, ejecting the 34-year old passenger.

Officers from Orana Mid-Western Police District were quickly on the scene. The woman passenger is believed to have been killed instantly.

The driver was treated at the scene before being taken to Dubbo Hospital for treatment.

Officers from the Metropolitan Crash Investigation Unit commenced an investigation into the circumstances surrounding the crash which has led to Tuesday’s arrest.