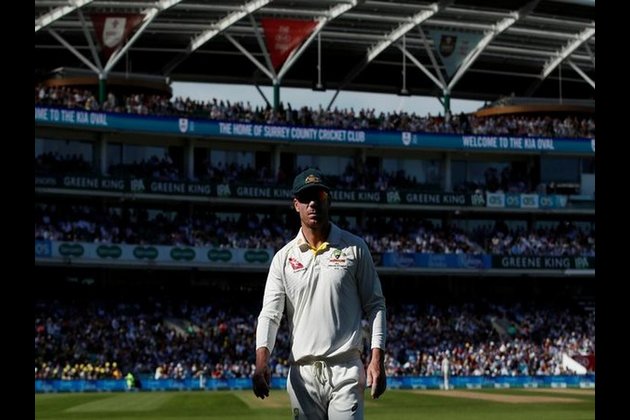 London [UK], Feb 11 (ANI): In what can be termed as a shocking revelation, Australia’s opener David Warner has said that he might consider giving up on the shortest format of the game after the two successive T20 World Cups.

The left-handed batsman is considering retirement from the shortest format to prolong his career.

“If you look at T20 internationals, we’ve got back-to-back World Cups as well, that’s probably a format that could be one I’d probably drop in a few years. I have to look at the schedule; it’s going to be very difficult for me to play all three forms, and good luck to all the guys who want to keep playing that,” ESPN Cricinfo quoted Warner as saying.

“You talk to guys like AB de Villiers and Virender Sehwag, these guys who’ve done it for a long time, it does become challenging. Having three young kids and my wife at home all the time, constant travelling becomes very difficult. If it was to come down to leaving out one format, it would probably be the international T20s,” he added.

The 33-year-old on Monday bagged the biggest Australian cricket prize as he won the Allan Border Medal ahead of Pat Cummins and Steve Smith.

Warner also revealed why he opted to give Big Bash League a break.

“I don’t have a BBL team, I took a break during this period, and that was about my body and my mind, making sure I’m getting ready for the next series that comes up. For me it’s about working out timeframes with different series, identify when you need a bit of a rest,” Warner said.

“Generally, we play a Test series and go into a one-day series. We went to India and then generally you have a one-day series at home, back-to-back games and then you go away. So, it was a bit different this year; I was able to have that opportunity to have that break which I’m grateful for,” he added.

Warner will next be seen in action against South Africa in three ODIs and as many T20Is.