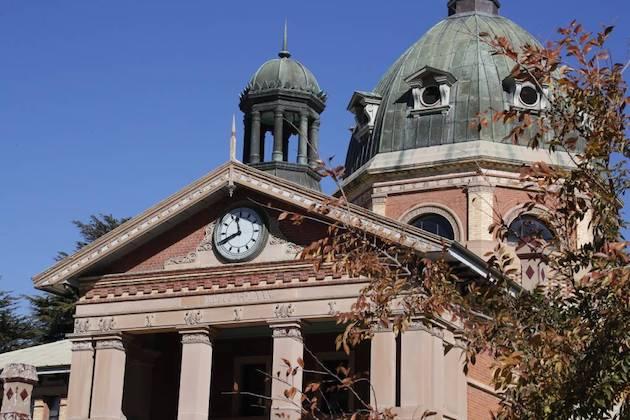 The man and his car had been searched by police a day earlier.

Around 3.15am Thursday, officers attached to Chifley Police District were patrolling Ophir Road, Abercrombie, when they saw a Holden Commodore parked on the side of the roadway.

Police spoke with the driver and sole occupant, the 32-year-old man, before searching his vehicle.

During the search, police located substances believed to be methylamphetamine, $36,400 in cash, and altered police identification.

The man was arrested and taken to Bathurst Police Station where he was charged.

He was refused bail ahead of his appearance at Bathurst Local Court on Friday, where he was granted conditional bail to reappear at the same court on Monday 15 February 2021.