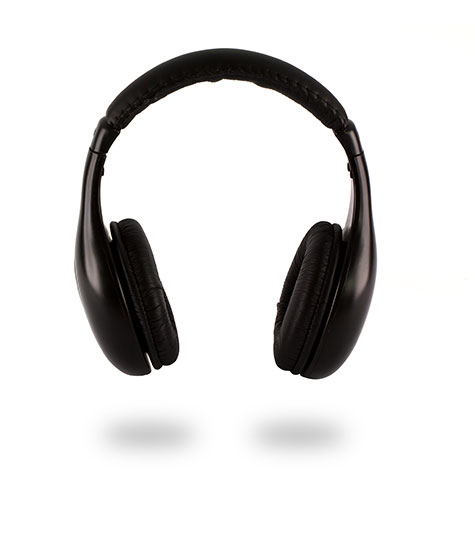 MOVE FM has been on-air for more than two decades, having been launched on
28 August 1997. Broadcasting to Lithgow, the Blue Mountains, Oberon and parts
of the Central Tablelands from broadcast towers at Mt Lambie and Wentworth Falls,
Move FM can be heard on 107.9 in the Greater West and on 99.5 in the Blue Mountains.

MOVE FM is a Top 40 Radio Station featuring a heavy schedule of today’s hit music,
a drive-time mix of fun and entertainment every Monday to Friday afternoon, along
with up-to-date Local and National News, Weather, Sport and Traffic Reports.