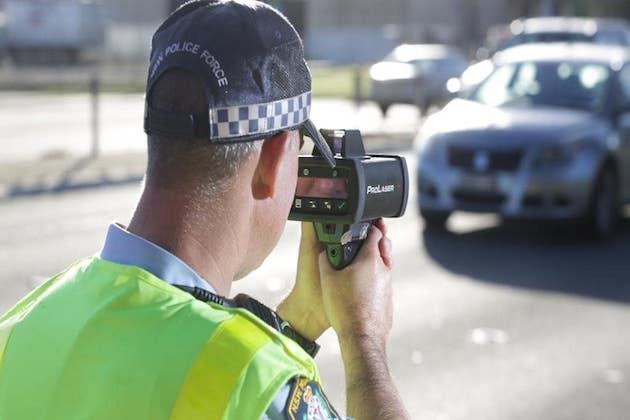 While driving a Holden Commodore sedan on Douglas Mawson Road at Dubbo he decided to risk going above the 50 kilometres an hour speed limit.

By the time Dubbo Highway Patrol officers caught up with him around 6:30pm Tuesday night they had clocked him travelling at 126 kilometres an hour, around two-and-a-half times, or 76 kiloemtres over the speed limit.

The boy from Dubbo was automatically suspended from driving for six months and was fined $2,635 on the spot.

Co-incidently in suburban Sydney at Five Dock, just two hours later a P-plater was being charged with dangerous and negligent driving. That was after the teenager’s ute had struck and killed a 41-year-old man riding a motorised scooter. The 19-year old boy was refused bail ahead of a court appearance on Wednesday.