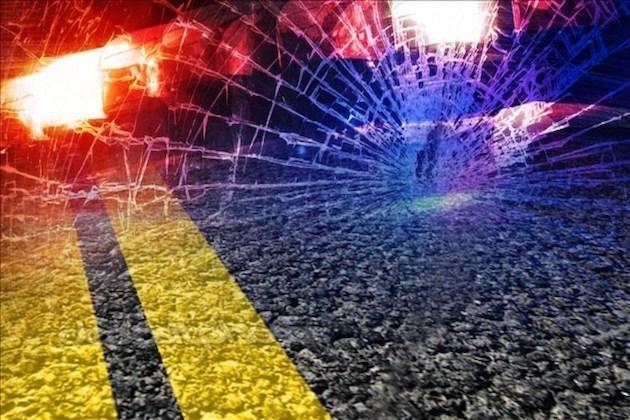 CENTRAL WEST, NSW, Australia – The Central West Highway Patrol has pulled over a driver they found had already been disqualified – for 27 years.

The man, 32, from Wagga Wagga was stopped for a random breath test around 1:00am Thursday morning.

He was driving a Nissan Skyline on the Newell Highway, at Parkes.

When the man was unable to produce a driver’s licence, officers checked his details and discovered his license had been suspended until September 2046.

He was charged and is due to appear at Parkes Local Court on Monday 3 February 2020.

There have been 432 crashes on New South Wales roads over Christmas. Six people have died.