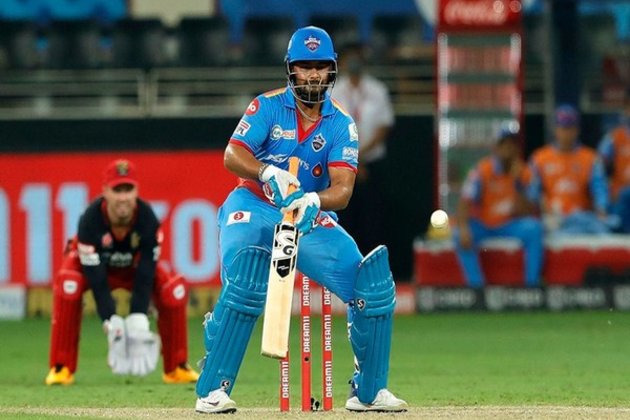 Laxman praises Pant for his consistency

Mumbai (Maharashtra) [India], March 9 (ANI): Former India batsman VVS Laxman has said that wicketkeeper-batsman Rishabh Pant has the quality of making the opposition captain feel the heat once he spends some time in the middle.

Pant played a match-winning knock of 101 runs against England in the first innings of the fourth Test against England and this helped the hosts to win the series 3-1. With this win, India also progressed to the final of the World Test Championship which will be played from June 18-22 against New Zealand at the Ageas Bowl, Southampton.

“In this situation, it could just strengthen the finishers in the Indian team because over the last one and one and half years , we are overly dependent on Hardik Pandya, and Jadeja when he comes at number 7, but he plays cameos. But if there is one batsman in the Indian batting line-up who from the first ball can play those shots is Hardik Pandya. Rishabh Pant with the kind of form and maturity; it’s not only about the form but the maturity with which he’s batted in test matches, I think he will be a matchwinner,” Laxman said on Star Sports’ show ‘Game Plan’.

“We have seen him play under pressure for Delhi Capitals and win matches. As a left-hand batsman, he gives that option where the opposition captain can feel the heat once he gets going. I think he is a great addition and I hope they don’t judge him by one or two innings because if you’re keeping in mind the world cup, it can be a long rope. Once he has the security, we know that he can win matches just by himself,” he added.

Pant has been in remarkable form over the last two-three months as he played good quality knocks at Sydney and Brisbane against Australia. The wicketkeeper-batsman was a destroyer in chief in the final and fourth Test at the Gabba, helping India breach Australia’s fortress after a span of 32 years.

The youngster was not in the squad for the white-ball leg against Australia but his performances in the longest format have earned him a call-up into India’s squad for the five-match series against England, beginning this Friday. (ANI)