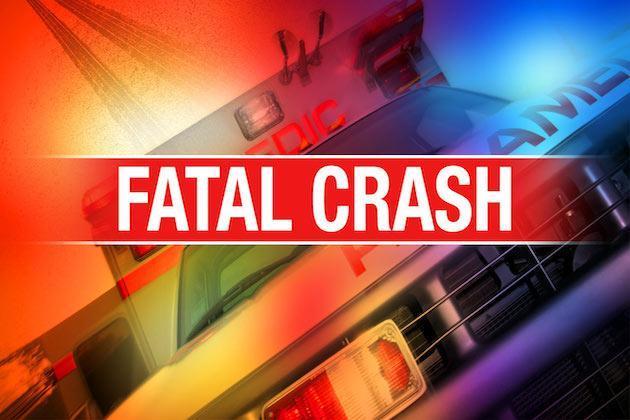 GLENBROOK, Blue Mountains, NSW, Australia – A man in his 40s was killed in a single-vehicle road crash in the Blue Mountains late on Thursday night.

Early reports indicate the man’s car left the road and struck a tree. He was the only occupant in the vehicle.

The crash occurred just before 11:00pm on Thursday night on Wascoe Street, near Lennox Street, at Glenbrook.

The man was pulled from the vehicle and, despite attempts to revive him, died at the scene. At the time of writing he had not been formally identified.

Officers from Blue Mountains Police Area Command established a crime scene and commenced an investigation into the circumstances surrounding the crash.

A report will be prepared for the information of the Coroner.