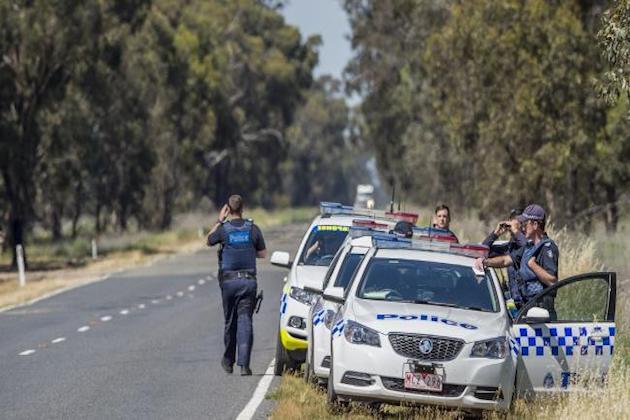 CENTRAL WEST, NSW, Australia – Two men armed with a tomahawk and a bar of wood who carried out a home invasion in the New South Wales Central West on Sunday are being sought by police.

The forced entry into a home unit in the town of Parkes occurred around 1:00pm early Sunday afternoon.

Police say after the men forced their way into the unit they attacked the occupant, a 31-year old man. They then fled the scene.

Officers from Central West Police District were called to the unit and established a crime scene, which was forensically examined.

The man was treated by paramedics and taken to Parkes Hospital with serious injuries but was later released.

The two men are described as being of slim build, about 175cms tall and aged in their 20s or 30s.

Police are also appealing for anyone who witnessed the incident or has information to contact the Central West Police District.