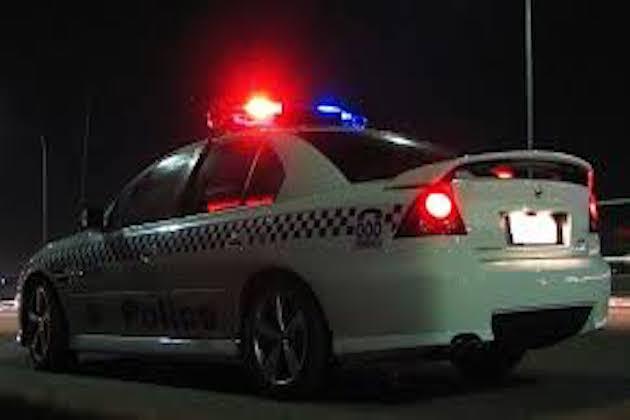 BATHURST, Central West, NSW, Australia – A motorcyclist has been killed in a single-vehicle crash on Tuesday night in the New South Wales Central West.

It is understood the motorcycle left the roadway and crashed into a tree.

Officers attached to Chifley Police District along with NSW Ambulance paramedics were quickly on the scene.

Despite efforts to revive the rider, a young man believed to be aged 21, died at the scene. He has yet to be formally identified.

An investigation into the circumstances surrounding the crash has been implemented.

A report will be prepared for the information of the Coroner.