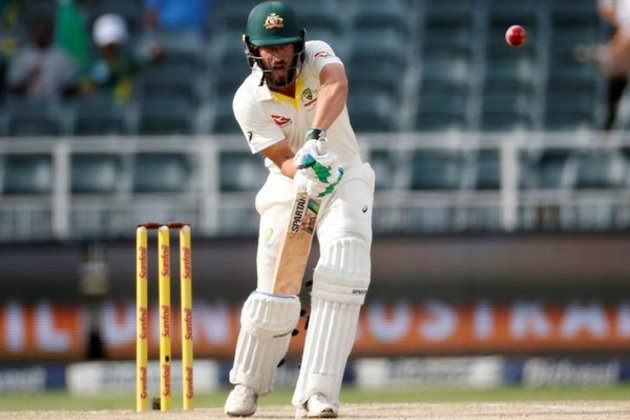 My skills in good spot: Burns ahead of India Tests

Melbourne [Australia], December 3 (ANI): Asserting that his skills are in a “good spot”, Australia’s Joe Burns has said that he is looking forward to the challenge of playing against India.

“I feel like my skills are in a good spot; it’s just a decision-making thing and I’m looking forward to the challenge of playing against India,” Cricket.com.au quoted Burns, who is in Australia’s 17-player Test squad, as saying.

India and Australia will play four Tests against each other, starting from December 17. Before the Tests, both teams will lock horns in a three-match T20I series which begins on Friday.

Going into the T20Is, the hosts will be brimming with confidence as they won the ODI series 2-1. As far as Tests are concerned, India will have the service of skipper Virat Kohli just for one match as he will then head back home after being granted paternity leave by the Board of Control for Cricket in India (BCCI).

Burns said he has been studying his opponents and stressed that adapting quickly to situations will be the key.

“Basically, during the whole winter, I sat down and went through what the Indian squad was likely to be and what their plans are, and how they get wickets. Not only how to keep them out, but how to score runs off them and the best way to apply pressure to them,” he said.

“Every bowling attack is a little bit different, especially guys coming from the subcontinent compared to last summer against New Zealand, so there are different challenges and you have to adapt to give us the best chance to go well,” Burns added. (ANI)