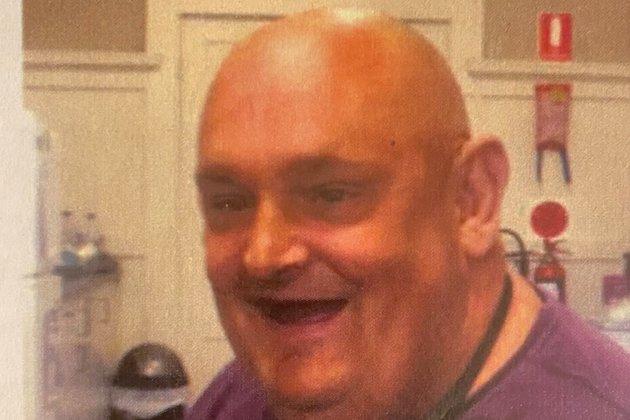 Search for man who disappeared in Blackheath in Blue Mountains

Robbie Priest, 51, was last seen at a home on Murri Street, Blackheath about 8:00pm on Saturday night.

When he could not be contacted on Sunday he was reported missing to Blue Mountains Police Area Command who have commenced inquiries into his whereabouts.

Police have since received information the man was captured on CCTV walking along the Great Western Highway, Blackheath, about 10.30pm on Saturday night, believed to be heading toward the bus interchange.

Robbie is described as being of Pacific Islander/Maori appearance, about 170cm tall, and of large build.

He was last seen wearing a red polo shirt, cream pants and black shoes. He was using a pink walking stick and possibly carrying a shopping bag.