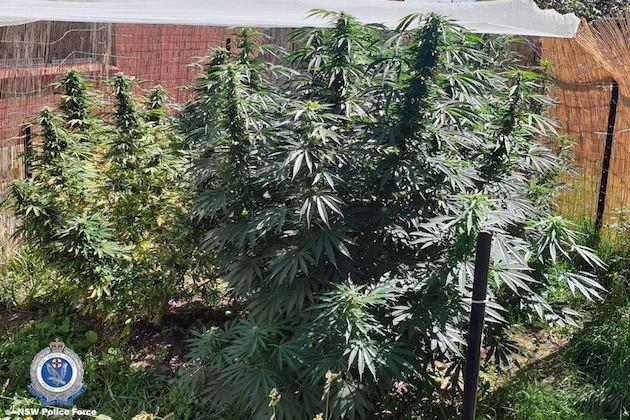 Search of Central West premises results in seizure of cannabis

CENTRAL WEST, NSW, Australia – A raid on premises in the New South Wales Central West on Tuesday has resulted in the confiscation of a commercial quantity of cannabis.

A 41-year old man was arrested on site and charged with cultivating cannabis plant along with a string of other drug charges.

The search warrant was executed by officers from the Central West Police District Target Action Group in conjunction with the Criminal Investigation and Crime Management Unit.

During the search, officers allege they located and seized cannabis plants, cannabis leaf, fireworks, cash, drug paraphernalia and a revolver.

The 41-year old man who was arrested was taken to Orange Police Station.

He was refused and was ordered to appear before the Orange Local Court on Wednesday.