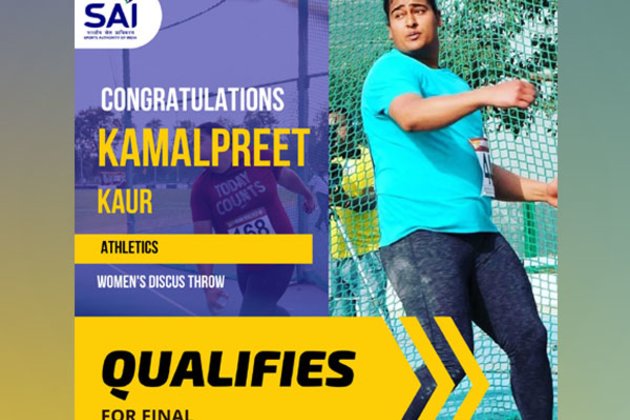 They will take their lanes during the men’s 50M Rifle 3 Positions (3P) qualification round, at the Asaka Shooting range in Tokyo.

Sanjeev and Aishwary are ranked sixth and two in the world in this the most gruelling Rifle/Pistol event on the schedule.

Both Indians will have to fight hard for a top-eight spot, given the presence of the likes of defending Olympic champion Sergey Kamenskiy of Russian Olympic Committee (ROC) and world number one Istvan Peni of Hungary in the 48-strong field, among other heavyweight 3P exponents.

Also, after securing back-to-back wins over Ireland and South Africa in their final two games in the Group Stage, the Indian women’s hockey team claimed the fourth position in Pool A to qualify for their maiden appearance in an Olympic quarter-final.

Team India will come up against Pool B toppers Australia on Monday, who have emerged from the Group Stage with a 100 per cent record of five wins in five matches.

Equestrian Fouaad Mirza and his horse Seigneur Medicott currently are in 22nd place after completing the cross country course with 11.20 points. Mirza will be in action on Monday in the individual jumping qualifier.

Kamalpreet qualified for the finals after finishing second in the women’s discus throw qualification. She will be in action in the finals of the showpiece event tomorrow. (ANI)