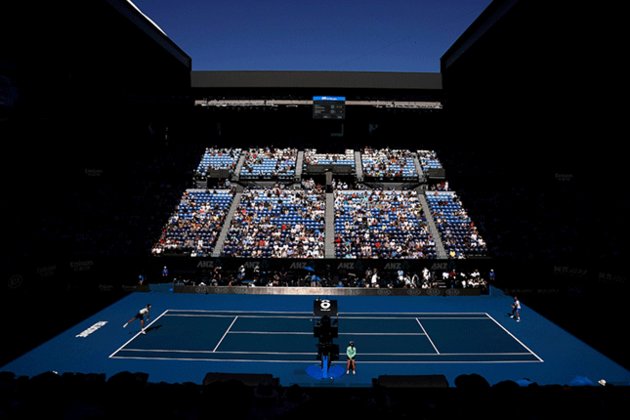 The Victoria state health department said a total of nine people have tested positive while in quarantine ahead of the event in Melbourne, but two cases were deemed to be historical infections on Tuesday.

Positive cases on three charter flights have left 72 players confined to their hotel rooms, but health officials said none had yet been cleared to return to training as a result of the cases being reclassified.