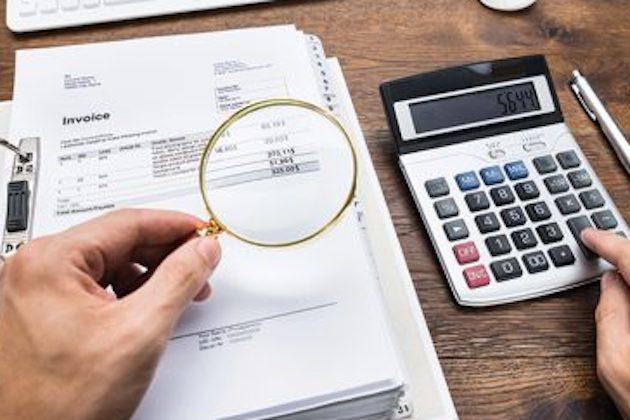 CENTRAL WEST, NSW, Australia – A woman has been arrested in the Central West and charged with embezzling nearly $200,000 from the agricultural business she worked for.

The woman, 23, was arrested at a home in Dubbo around 8:30am on Wednesday. She was taken to Dubbo Police Station where she was formally charged.

Detectives from Orana Mid-Western Police District say they commenced an investigation in March this year after the agricultural business the woman was employed by noticed anomalies in the financial accounts of the business.

Police allege that the woman transferred a total of more than $186,000 from the business’s bank accounts into her own personal accounts between June 2019 and March 2020.